← more from
Halcxn
Get fresh music recommendations delivered to your inbox every Friday.
We've updated our Terms of Use. You can review the changes here. 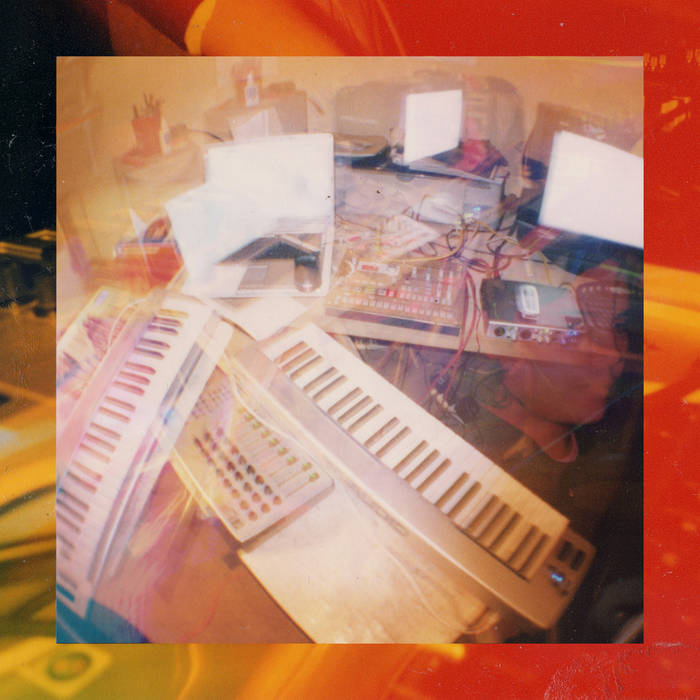 The sample-driven songs – recovered from an old hard drive by Sebastian Mella – stand out for the incorporation of chords, pads and deep atmospheres and the constant house beats representative of the start of the millennium.

Pentium Trax Mixtape allows us to complete and appreciate Fantasna's musical pursuit throughout his almost fifteen years of career. The album features the tracks Xenon and Eida, initially released in 2013 on the Chilean label Diskosour.

The cover art is a digital collage created from analog pictures made by Fantasna at his home studio in 2007. They expose his creative process at the time.

Pentium Trax Mixtape will be officially released on October 2, 2020, through Halcxn's Bandcamp and will be available from October 9 on all streaming platforms.