← more from
Halcxn
Get fresh music recommendations delivered to your inbox every Friday. 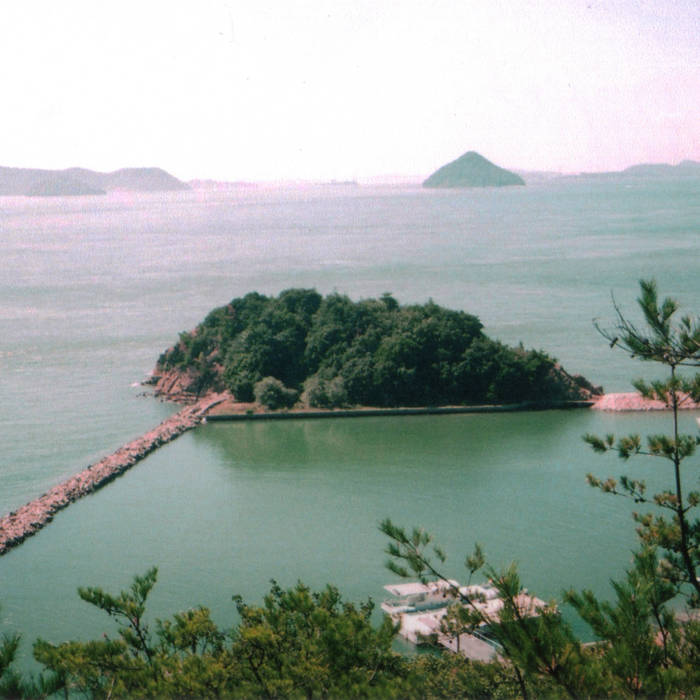 It could perfectly be a production of the transcendental Detroit House with some slightly brushstrokes of Dub Techno from the mid-90s.

But Sebastián Mella's work, with Daniel Klauser's arrangements and the subtle vocals of the misterious 1999 chilean TV series conducted by the legendary Patricio Bañados, take us by the ankles and forcefully pull down ourselves situating us back in the geography of Chile, ready to get on board of the “Mytilus II” and head us into the southern fjords, in a deep search of the intriguing island that gives the name to this new musical work by Fantasna.

This EP, published under the artist's own label [Halcxn.R002], contains three versions of FRIENDSHIP. Each so different from the other, but with so many common elements at the same time, that my best advice is to relax and enjoy the exquisiteness in the variation of their synthesizers, the intentionality of their vocals, and of the slight pieces of the beat outside the four usual quarters.
With that said, for sure its versatility will allow us to enjoy dancing inside a Club in its original version, as part of an ambient session (or an abstract art exhibition) in the case of the edition of such a complete musician as Daniel Klauser; or directly at an open air party in broad daylight in its "Atento Mix" version. All of them will be available on the main music streaming platforms (Spotify, Apple Music, among others) and for direct purchase via Bandcamp.com starting Friday, May 29.

The second material of Fantasna so far in this controversial 2020, and the solid path of consolidation that his label should follow after editing HAY QUE SEGUIR [Halcxn.R001] and FRIENDSHIP [Halcxon.R002], is an important piece of news that Chilean electronic music scene should celebrate with a standing up big round applause. Basically, because a new tribune has been born under its curatorship, opening the way for emergent artists from very similar basements of the underground music, just like the one where Fantasna himself came from.
What started out as a party cycle for music-loving friends, is now a new music label as well. From Chile, to the rest of the globe.